← Every Moment is Magic
Am I an Alien or StarSeed? →

Positions are Playing Out in Their Fullness.

Instructions are given and received, at the Higher Levels, and implemented, in full consciousness as actions in Harmony, on Earth.

Decision Makers, faced with strategic plans, preparing to play out.

Increased Precision, as key players, released from limitation, move into the awareness of Full Power.

Key partnerships are joining forces, preparing for the Unveiling to humanity. 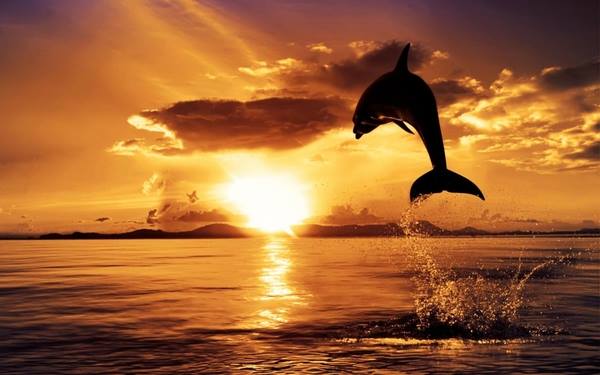 Holding All in Divine Love and Transformation, Forevermore, L'Aura
View all posts by L'Aura Pleiadian »

← Every Moment is Magic
Am I an Alien or StarSeed? →