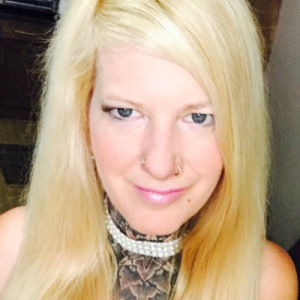 New Moons are New Beginnings and play out in consciousness till the Following New Moon in July.

With the Presence of the Magician through the Sun and New Moon conjunct Mercury and Mercury in the Gemini Constellation, we have a powerful consciousness thrust towards a New Ways of Being.

A New Way ~ that already exists as YOU in an expanded state of consciousness ~ A Parallel World.

Are you ready for that leap of consciousness?

Are you ready to expand your Consciousness through your Heart?

As Destiny would have it ~ IT IS. Already.

Allow the Solstice to mark a transition for you in your awareness ( read my Solstice Post) that will jumpstart, so to speak, your full expansion, through the Light of Your Soul, your Heart, into all that you ARE.

The Parallel worlds exist now as dimensions of consciousness ~ within you.

As YOU shift within your own awareness you open up to more of YOU that eternally knows itself as its Divine Ascended State of consciousness.

This parallel world VERSION of YOU ~ is the life beyond your wildest imagination.

Your expansion requires of YOU your total dedication to your awareness.

That which you perceive ~ through your consciousness ~ is THAT which is expanding within you.

Living through your heart ~ you leave behind so to speak, that which exists as consciousness (in a dimension) that KNOWS not consciously ~ ALL that you are. The YOU in the parallel world version of you.

That is what you seek, it is YOU the Divine Ascended you, the you that is your Original Light.

The part of consciousness that does not know this as experience is transforming through the Alchemy of the Divine Magician, THROUGH YOU.

So breathe..relax and let go of limited ideas of your desires.

Dare to let go and trust your Souls Version of the Most Magical life YOU.

As you do so, you step into the Alchemy of Magic that is Divine, Whole and Blessed beyond your wildest dreams.

I LIVE in the Parallel World NOW ~ where my life is magical beyond my wildest imagination.

MY Consciousness has expanded and I SEE and know all that appeared as separate from me.

The Light shines brighter within me, LIFE IS MAGICAL.

I have transformed into the ME I knew I always was, through my Heart.

I live the Most Beatific DREAM of Love.

I Am United with my perfect Counterpart.

All is Blessed by the Magnificent Presence of All That I Am Now.

And So it is…Receive through your Heart.

The Glory and Love of All That is.

We are HERE ~ we are Now, The Divine Council of Overseers. 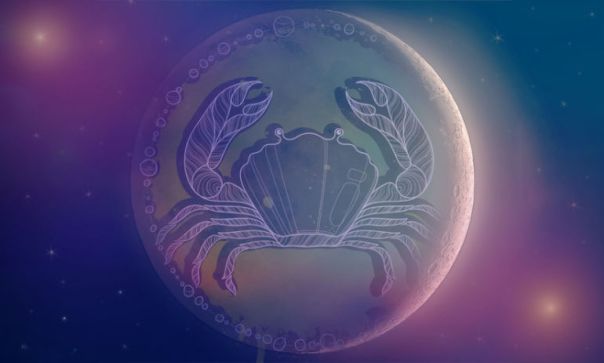 You may join this Group to Receive (or Intend to receive this) the Hourly 11 ~ 33 minutes after every hour:

Please like my Page and Receive the Hourly 11 ~ 33 minutes after every hour Activation:

To Listen to the Audio Frequency Transmissions, Initiations, Invocations and receive Light Code downloads for you: