4th Blood Moon~Canada and the US have Front Row Seats

The 4th and Final Total Lunar Eclipse, termed a Blood Moon because of the Rayleigh Scattering (scientific term of a blood moon) causing the Moon to look red during the Full Lunar Eclipse, will occur on September 27th/28th, and is part of the Lunar Tetrad. The Total Eclipse/Blood Moon  will take place on September 27th and be Totally visible in Halifax NS starting with the Partial Eclipse at 10:07 pm ADT with the Maximum Eclipse at 11:47pm ADT (when the Moon turns Red) and at 1:27am ADT on the 28th of September the Eclipse will be Over.

The Lunar Tetrad began on April 15th, 2014, October 8th, 2014, April 4th 2015. Each of these Blood Moons, has 6 months between each other and each have 5 Full Moons between them. All 4 Blood Moons are on Jewish Holidays, which for many, are part of Biblical predictions, signifying the Grand Energetic Importance of the Signs in the Sky.

This 4th Blood Moon is the First Full Moon, Harvest Moon, after the Fall Equinox of September 23rd (which is significant) in the Northern Hemisphere, and those in the Northern Hemisphere will experience the Harvest Moon Effect. That is, the time differences between each Two Successive Moon Rises, normally occurs 50 minutes later with each successive day in the Lunar Cycle. During this 4th Blood Moon, Supermoon, Full Moon, there will be a decreased length of time between each successive Moon Rise, lasting for 3 days and decreasing 30 to 40 minutes between each Successive Moon Rises.  The Angle of the Moons Path with the Horizon during the Fall Equinox, is the cause of this.

With CERN about to Reach its Full Force (read the post on this through my Archives) on September 23rd, and the increase in Gamma Rays and Wave X and with the coming 4th Blood Moon, Total Lunar Eclipse, what does all of this mean in the Grand Scheme of Things?

The Outer World is the Mirror Effect of What is taking place in Consciousness.  The Very Beginning of Form, and the first Hu-Man (God Man) on Earth was about 550 Million Years ago (Earth time line) and the civilization was Known as Mu. It was Matriarchal. The King Priest and Queen Priest were the Creator Gods, that is, the creators of Form.  Before form on Earth they were known as the Elohim. Through the creation of DNA the first form was Activated. Time then began as a measuring tool of change. It is through this DNA Activating that Consciousness is NOW experiencing the Birth into 5th Dimensional Consciousness.

You are already Ascended and are Masters of Form. In No Time. It was ALL created  at ONCE. Yes there are many parallel Worlds, and Many other Universes. Yet the Experience and Expansion in the AWARENESS of Consciousness BEING Masters and Creators, is what you are flowing INTO CONSCIOUS AWARENESS OF. This is 5th Dimensional Consciousness. This already exists, YET you are NOW consciously experiencing your Birth into this. 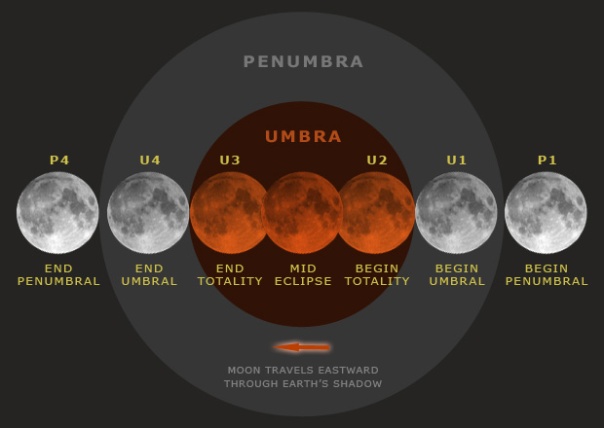